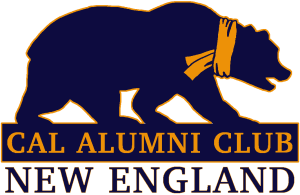 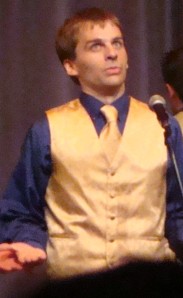 Class of 2011.  In 2007 I, your intrepid President moved from the tiny hamlet of Nevada City, CA to Berkeley and I had the absolute time of my life!  Much to my chagrin, staying at Berkeley for graduate school would have been generally frowned upon so instead, I made my way to the lEast coast immediately after graduation to start studies towards a PhD in Chemical Physics.  While at Cal, I was a member and business manager for Noteworthy a cappella (perhaps you’ve seen us?) and a researcher in the lab of Chemistry Professor Rich Saykally. 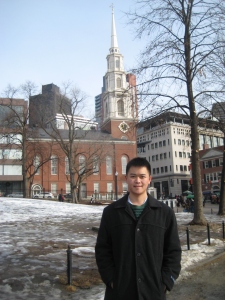 Class of 2013. I grew up in Fremont, California. At Cal, I majored in Molecular and Cell Biology with a concentration in Biochemistry and Molecular Biology and worked in the lab of Ming Hammond. I have stayed in the sciences and am now in the Biology Ph.D. program at MIT. In my spare time, besides watching a wide variety of Cal sports, I had a small taste of representing Cal in intercollegiate athletics as a member of the Kendo Club. 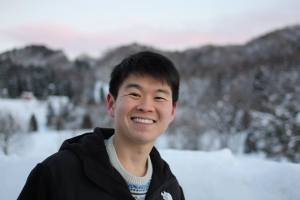 Class of 2012. I’m from Dallas, TX, and majored in chemistry and art history. I was involved in Japanese American cultural activities, various community service organizations, and biochemistry research. I moved to Boston after college to pursue a Ph.D. in chemistry at MIT. 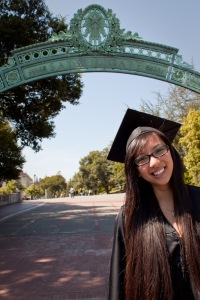 Class of 2010. Originally from Sacramento, I majored in Social Welfare with a minor in Education. While at Cal, I worked for the ASUC Auxiliary in what used to be the seismically unstable Eshleman Hall. I also co-facilitated a few education courses – Ed190 will forever be in my heart! I moved to Boston in 2011 to study Counseling Psychology at Boston College and have been Vitamin D deficient ever since. 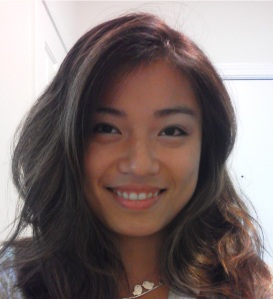 Class of 2007. Growing up in Lincoln, Nebraska, Diana always dreamed of seeing the world beyond the cornfields. So when she graduated high school in 2004, she threw off her Cornhusker Red and donned the Blue and Gold! In 2007, Diana continued her travels and education by moving to Cambridge to obtain her PhD in Biology at MIT. Now old and rickety, Diana’s wanderlust has waned. She now calls Boston her home and spends most of her time sitting in her rocking chair reminiscing about those Golden Bear glory days when we no longer had William Hung but still had The Axe. When Diana isn’t organizing hapnin’ social events for you lovely alumni (which you should all totally go to!) and manning Oski Boston’s social media presence, she can be found running, writing, ballroom dancing and doing a bit of improv. 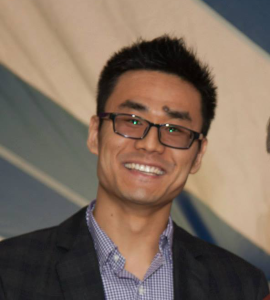